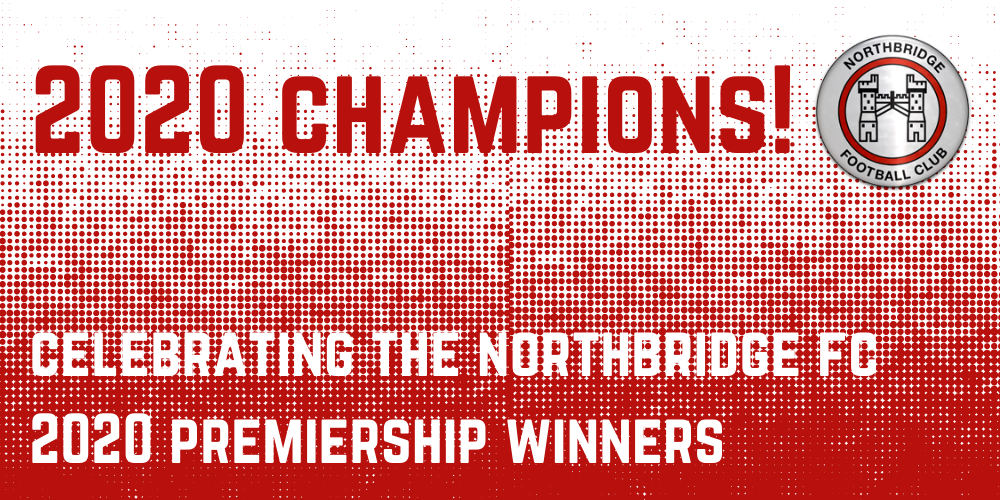 With the 2020 season coming to a close, we would like to congratulate all Northbridge teams on a wonderfully successful season!

From the Mini Roos all the way through to the O45’s, there has been some brilliant football played, and while we celebrate Premiership winners here, we would like to congratulate all teams on a great season!

A bittersweet end to the season for the U18B Boys – the last game was vs Rangers at Chatswood High school in the heat, and the boys managed to equalise in the last 5 mins to earn a point. The significance of this goal was that it kept the teamsunbeaten run in tact for the campaign, a run that until that point had seen them win every game and win the Div 2 league – a fantastic effort from the whole group, and very sweet!

The bitter part of this outcome? It was the last junior game the boys will ever play together, this was a team of mates, some of whom have been playing together for NBFC since U6s – so to all of them I say Good Luck, and thanks for a great year.

What a great season!

The team only came together at the last minute as 2 teams from the U11s, the Firebolts and the Lightening bolts, merged (along with a few additions) to form a brand new team, the mighty BOLTS. We got a new practice coach, the awesome Michele, and one of the dads, the enthusiastic Matt, stepped up to be match day coach and we were away.

The first couple of games we lost as it took time for the kids to get to know each other and for the coaches to figure out a game plan and positions that worked for us. Then the boys went on an incredible 11 game streak and we never lost another game. We had 9 wins and 2 draws, both coming against Chatswood Rangers who proved an excellent match for us with some nail biting games. In the end we finished top of the table with 52 goals for and just 13 against.

A truly amazing achievement for a team that almost never existed and a total credit to each of the 14 boys that played.

How good is sport! Watching the U14 Flaming Chillies progress this season has been tremendously rewarding. We have been very fortunate to have a talented group of players come together with no shortage of skill, enthusiasm and chat.

Coming up from the U12’s as champions we didn’t know what to expect in the U14’s full pitch. We started with a couple of wins in tight games early in the season. Then quickly found our groove as it came into the last 3 games of the season undefeated. As chance would have it up against the other top 3 teams. This was ‘finals time’!

Three weeks of high pressure games and the girls lifted, twice coming from behind to secure valuable points to claim the title. The final stats seeing us with 10 wins and 2 draws, 50 goals for and 5 against. An outstanding effort. It was great to see the improvement, as individuals and as a team, on a weekly basis as the girls played with commitment and a desire to succeed.

It has been fantastic being part of the Flaming Chillies – big congratulations to the whole team who made trainings and game day so enjoyable. It’s hard to win titles, let alone back to back titles. An awesome effort and super achievement to share with your mates.

‘Congrats to our ‘elder’ Northbridge men who have won the top Over 45’s NSFA championship at the weekend, the first time in the clubs history. This season, the boys went unbeaten in 18 games, conceding only 7 in the title race. A fantastic win against rivals West Pymble all but sealed the championship a few weeks ago however they kept their cool in the heat last Saturday to get over the line. Rumour has it, they may have celebrated in some style!! Congrats to all invloved’

The Northbridge Red U18 has secured a well deserved U18 Diamond League title and confirmed themselves as the top women’s youth team in the Northern Suburbs.

When the Reds were heavily beaten by Northbridge White on the opening day of the season it seemed that the jump to U18 might prove too hard after a stellar U16 season in 2019.  But the players stuck to their task and were undefeated in every game since, adjusting to new formations and responding to a training focus on structure and tactics that built on technical skills developed in the club’s Academy structure in younger age groups.

The Red’s strength was seen across the park with all players contributing in a true team effort.  Well done to all players, coaches, and managers on an outstanding season.

An undefeated season for the U13A Super League Champions.

9 wins & 3 draws, scoring 32 goals & conceding only 8. An exceptional season for the boys in a very competitive age group. The inclusion of 7 new players meant the squad had a whole new look. The hard work & commitment they have put in has brought them great success, so a huge congratulations.

A massive shout out to coaches Jesse & Freddie for preparing the boys each week. Lastly, a huge thank you to the Parents for their unwavering support & contributing to making the season successful & enjoyable.
Onwards to the Champions Day match on 10th October v MWFA U13 Champions BTH Raiders.

The U15 Super League team had a fantastic year for football, despite the challenges of what has been an unusual season. One of our players was stuck in Hong Kong due to COVID for the first part of the season, and we’ve had a number of injuries which has kept players on the sidelines for weeks.

Despite this, the passion, fitness and skill of the boys, coupled with the relaxed and generous coaching of Tristen van Rhoon has meant that they brought a commitment of training, teaming and winning to each game.

We lost only one game – it was to our closest neighbour – North Sydney United.  It was a surprising loss but one which the team learned from, and the boys refocused and came back stronger and more committed the following week.

Our boys have really honed their skills as individual players, learned to play as a team, leaning on each other, confident that each team member would perform to the best of their ability for the whole game, and there were definitely games with opponents who pushed the boys to stretch just a little more than we thought possible. Throughout the season, the boys have become a tight knit group, with each and every training session building chemistry across the team. With one game left to play, we have scored 53 goals and conceded only 13. We are thrilled to be top of the ladder for the U15 Super League.

Along with congratulations to the boys and Tristen, a huge thanks also goes to our wonderful parents who tolerated the changing training schedules, games and social distancing requirements with much grace and humour. They also contributed to making the season successful and enjoyable.

The men’s over 35 Division 2 team has been crowned league champions, with an 8 point lead with only 1 game to go.

In a tough division, with no easy games, a combination of experienced old heads and even older more experienced heads was enough to get the Northbridge boys over the line.

It was a league in which any team could take points off any other team, but one team kept grinding out results. It wasn’t always pretty, as this photo would indicate. And the team never won by more than 2 goals. But the win was built on a foundation of an excellent goalkeeper, rock solid defence, workmanlike midfield and clinical attacking players.

After a few years of playing second fiddle to local rivals North Sydney, and winning the grand final last year, the team is celebrating winning the main prize in 2020. 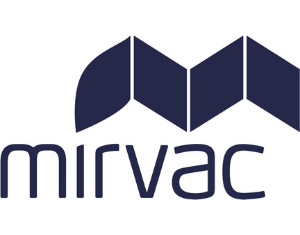 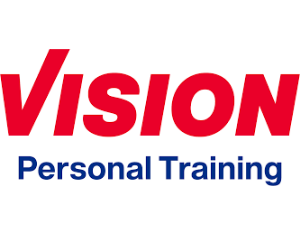