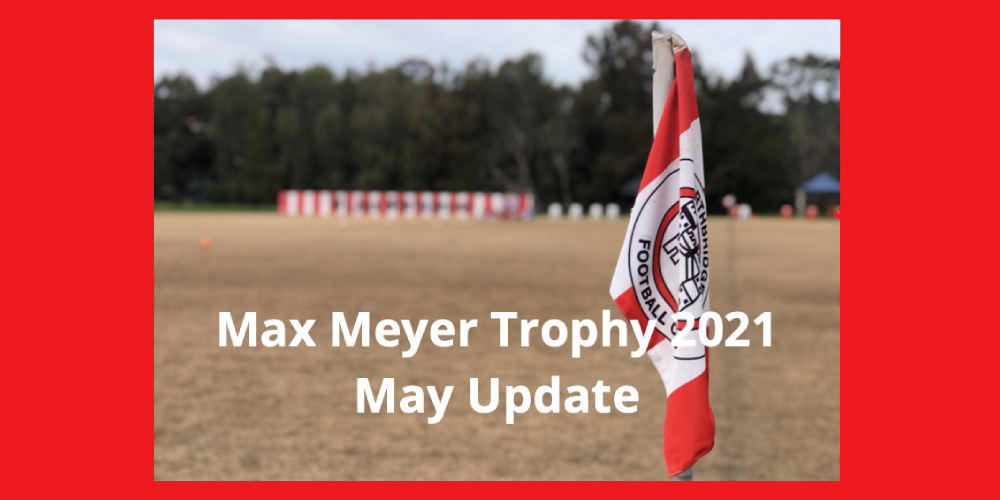 The Max Meyer Trophy for the Golden Boot Award will once again be presented to the player who scores the most goals for a season in the mixed and girls’ competition (Under 12 to Under 18).

The inaugural winner of the Trophy was Jesse dei Agnoli with 37 goals in 19 games in 2019.

Last year, Isabella Bonaccorso was the winner with 24 goals in 13 games.

Just under one third of the way through the season, Isabella is endeavouring to persuade NFC to give the engravers an early call having scored a remarkable 26 goals in six games.

The top ten goal scorers are: 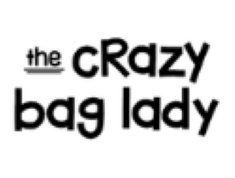 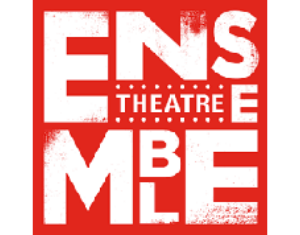