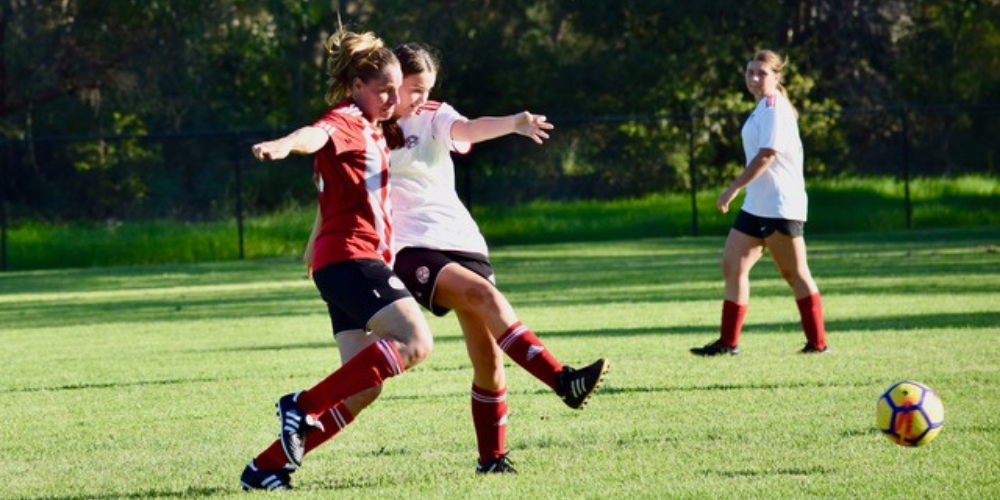 Northbridge’s two top women’s teams are set to play their first game against one another in a Northbridge FC local derby that promises great competitive spirit, talent and fun.

This Sunday, the NSFA Women’s All Age Football Competition launches into the 2021 winter season. In a record year, the Northbridge FC community will be supporting five WAA teams across four divisions and is fortunate enough to have two talented WAA teams playing in the NSFA Premier League.

“We’re definitely looking forward to this season, to getting the title back from Lindfield! But it will be a massive first game against the Bs to hopefully get us on the front foot and show the competition that we’re back!”, Poon said.

Likewise, Northbridge WAA Bs are fired up for the new year after finishing their last season in Division 2 as undefeated champions. Whilst newcomers to the Premier League, Isabel McCarthy is certain that her team are up to the challenge posed by their new division.

“We are looking forward to a challenging competition where we can really put our skills and teamwork to the test, whilst also enjoying the game with a great group of girls!”, McCarthy said.

Northbridge WAA B teammate Fredo Bosscher also emphasised the importance of the upcoming Northbridge vs. Northbridge match – “It’s always a must win game when we play the A’s! It should be a hard-fought battle between us, come this weekend”.

The Northbridge FC Women’s All Age Local Derby will be played at Northbridge Oval on Sunday 11th April, 3pm. All spectators are welcome. 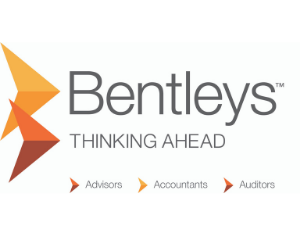 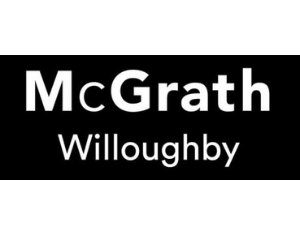