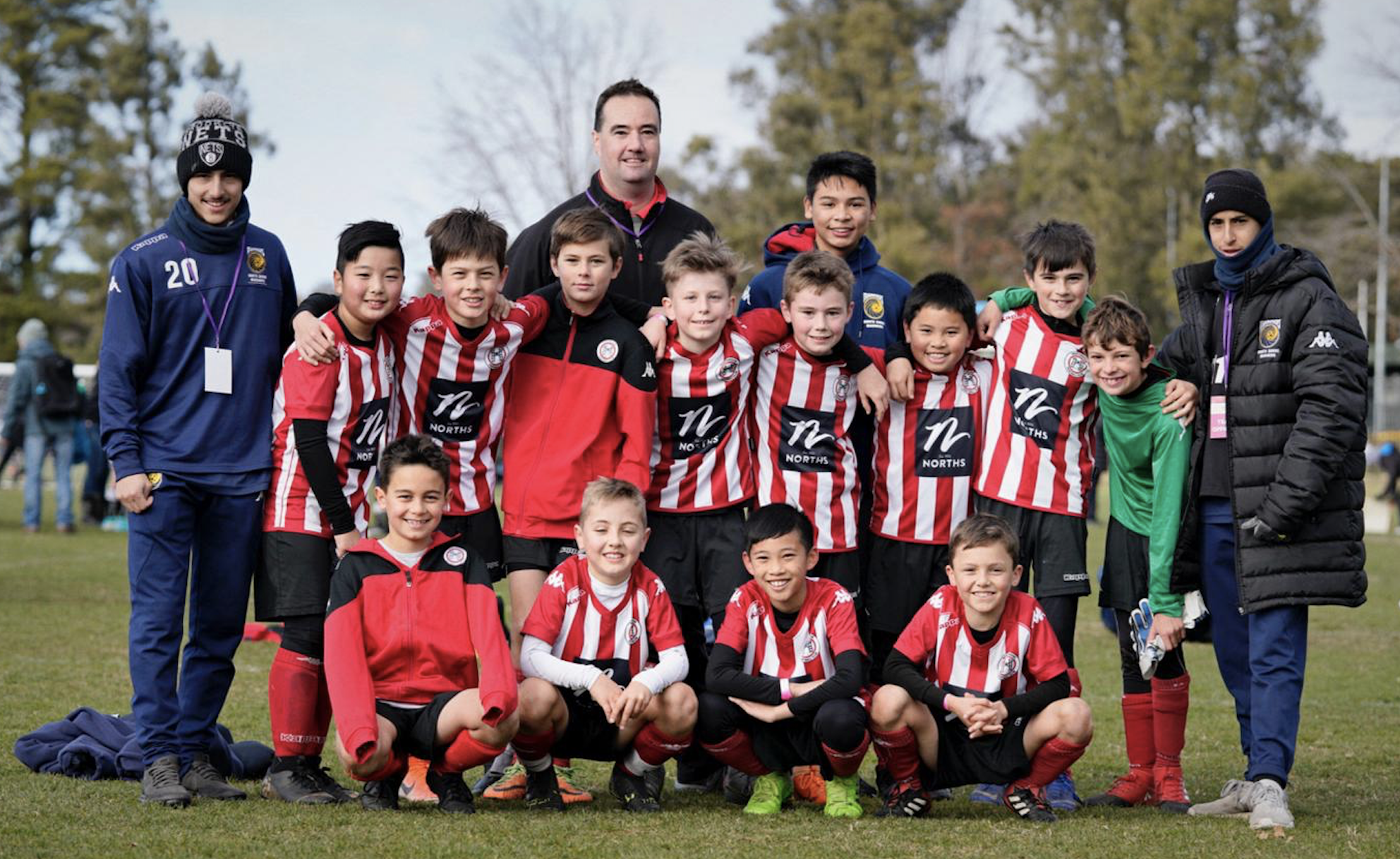 The goal of the NFC Academy SAP League Program is to improve development opportunities for players and coaches within our football club, while also underpinning the Northbridge NPL SAP program and the NSFA Super League and Diamond League competitions.

Trials for 2021 are complete.  For more information on potential open positions, refer to https://northbridgefc.com.au/nfc-academy-trials-information/

All NSFA SAP League games will be played in allocated SAP ‘HUBs’. The Nominated SAP League hubs are listed below

If you require more information please contact NFC Technical Director Freddie Seccombe freddieseccombe@northbridgefc.com.au or you can find more information by clicking on the link https://nsfa.asn.au/recent-news/nsfa-sap-league-announced/ or check the NSFA website for a quick overview HERE.

NOTE: All information on this page regarding the NSFA SAP League Program is subject to change and confirmation by NSFA. This website will be updated as and when updates are communicated to us by NSFA.